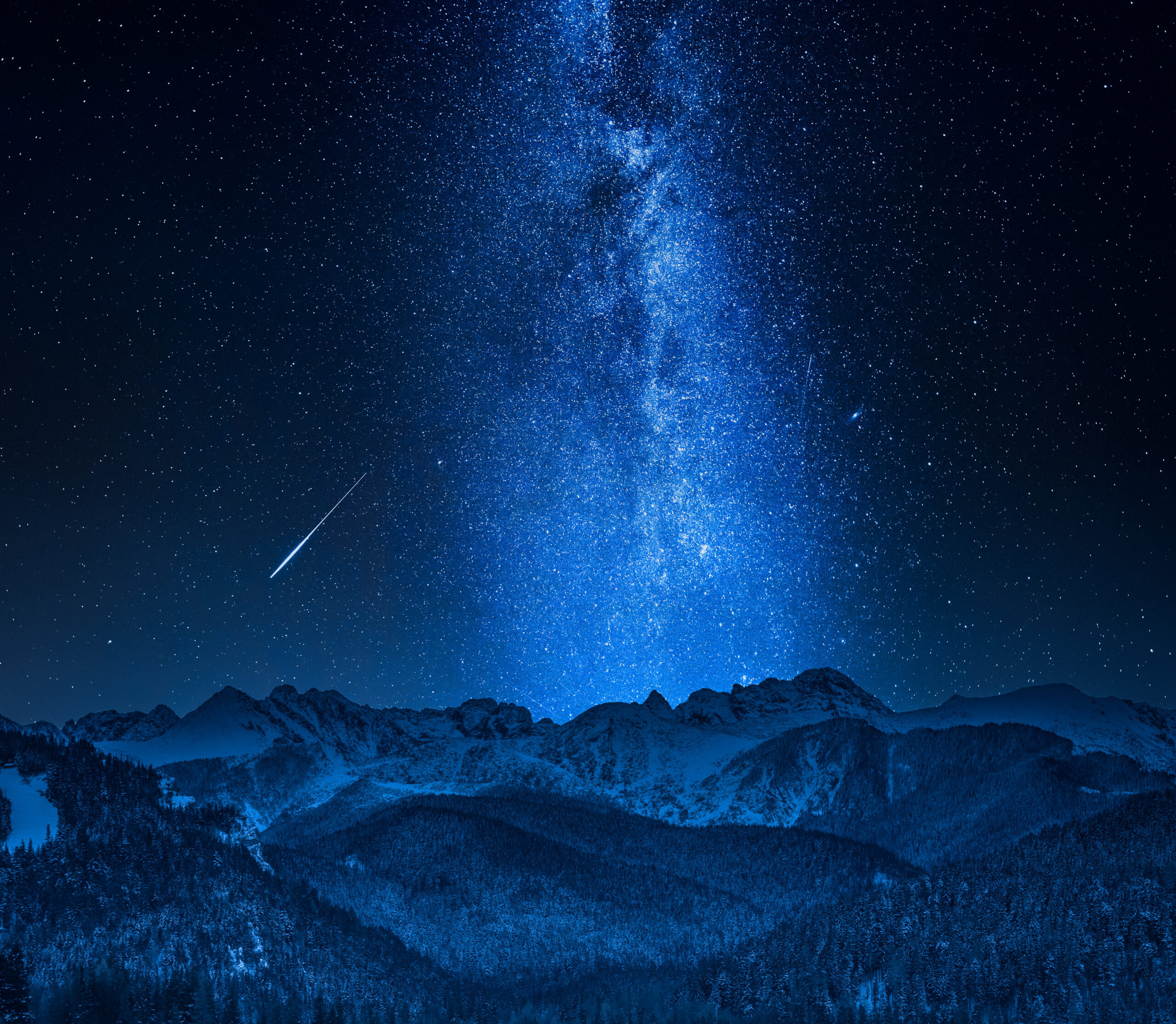 The comments below are excerpted from interviews and reports from Dr. Richard Wagner, professor in the School of Business and Economics, at the University of Wisconsin, who has spent years measuring the effectiveness of corporate change programs. As part of his continuing research, Dr. Wagner was invited to independently evaluate the success of the InnerWork Technologies, Inc.’s programs for The Travelers and Hewlett-Packard.  In his own word, Dr. Wagner says:

“Was the InnerWork Technologies program successful? All of the data would suggest that it was a very successful program, especially in the long-run. Compared to other similar programs we have analyzed, this program clearly ranks as a very successful one. The number of significant changes in both the short-run and the long-run was approximately twice the number normally found in programs similar to this one. In addition, the magnitude of the changes was generally greater than the changes we have found in similar programs. We would suggest that programs similar to this be integrated into future training programs whenever possible. The overall impact on team work appears to be a major positive to programs of this type and this one appears to have been particularly effective.

The depth of this project has the earmarks of a pioneering effort, not only for HP, but for American business. We were grateful that the Hewlett-Packard team asked us to be involved in yet another successful InnerWork Project.

Measurement of organizational learning and corporate culture change initiatives is a challenging task. In an attempt to gather relevant data, we discovered Dr. Richard Wagner, professor in the School of Business and Economics, at the University of Wisconsin, who has spent years measuring the effectiveness of corporate change programs. As part of his continuing research, Dr. Wagner was invited to independently evaluate the success of two InnerWork Technologies’ corporate learning culture projects: the Travelers’ “Vision Project”; and the MID “High Performance Teamwork” project.

Multiple question five point scale surveys were filled out by most team members and analyzed at various stages in the projects: pre-program baseline; post team building sessions; and then at three, six, and nine months post training intervals. Significant and lasting benefits were shown to last well beyond the expected “post-training euphoria” stage and were documented up to nine months into the project. Both clients still report that the benefits and learnings of this work have continued to inspire them and their people even now, up to five years later, despite numerous reorganizations and changes within their businesses.

* the ‘p-value’ indicates the probability that the behavior would occur by accident, i.e. without the facilitated work/intervention. For example, .001 means there is a 1 in 1000 chance of such a change happening by chance. Therefore, the smaller the ‘p-value’, the more significant the change.

Dr. Wagner also noted that two indicators, “Risk-Taking” and “Locus of Control” (i.e. “I control my own success at work”) both showed significant improvement. These indicate that inwardly individuals felt more confident and genuinely empowered, and that outwardly they felt more trusting and safe to make contributions and raise difficult issues. Neither of these measures had ever shown any change in post-program surveys in any of the many other change projects that Dr. Wagner has studied.

Reports from people throughout the organizations we’ve worked with, and from many of their families, show consistent trends in significant improvements that have both personal and business implications. These include:

For more measures of success see results from the Ultimate Warrior Program for the U.S. Army Green Berets and the Intuit Case Study